This is a past event. Registration is closed. View other NordCham Indonesia events.

The Road to Clean Energy with Digital Decarbonization

How the landscape of the energy system and digitalization are evolving

Registration for this event is now closed.

Add this event to any of these calendars

As the energy system faces a rapid and inevitable digit...

As the energy system faces a rapid and inevitable digital revolution towards cleanly generated electricity, the need to leverage on technological advances to support this transition becomes more crucial than ever.

What is key for any organization which has the ambition to achieve the desired emission targets is to become technology-centric and daring in adopting new innovations.

This webinar seeks to provide insights into how the landscape of the energy system and digitalization are evolving, and merging closer as one. 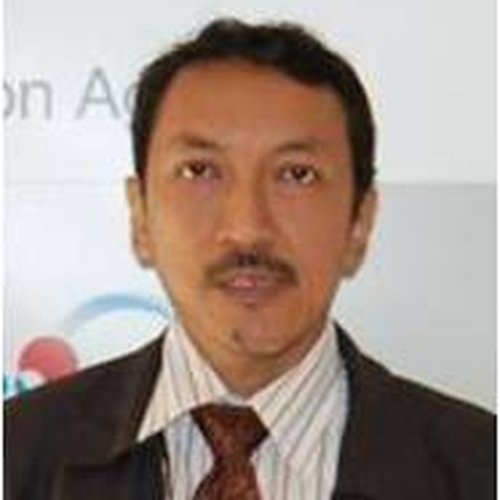 Vice President of Technology Development and Standardization at PLN

He is currently Vice President of Technology Development and Standardization of PLN,

Indonesia. His main responsibility is to do technology assessment, standardization and in-
house innovation. Until right now, Zainal is Team leader of PLN Smart Grid implementation

(from 2016) and Team leader of Electric Vehicle infrastructure development of PLN (from
2013). He is senior lecture at Power and Energy graduate program of Institut Teknologi PLN and
Energy System Engineering graduate program of Universitas Indonesia. Anurag Chatterjee is the Regional Business Development Manager Asia Pacific for Energy and Renewables Advisory based in Singapore. Part of the APAC regional management team, Anurag defines and implements strategies for the local entities. Anurag has over 16 years of experience in the energy space, and has worked in multiple countries in the region during this tenure. During this time, he has
performed a wide range of tasks in account management, risk management, business strategies and identifying and managing strategic partnerships with his leadership roles.
Recently with the industry facing the challenges and transformations caused by energy transition and digitalization; he has been championing on delivering strategic direction with key accounts in the region especially with utilities and independent power producers for a profitable and a reliable ecosystem.
Managing the drivers of customer growth, feasibility and providing bankable solution is the key focus in his role. In addition, Anurag’s continues to focus on competency growth on how the customer’s markets are changing; and of how the interrelationships within the customer’s business are evolving.
Anurag has a Bachelor’s Degree from Purdue University, USA in Industrial Engineering and a Master’s degree in Management from Macquarie University, Australia. 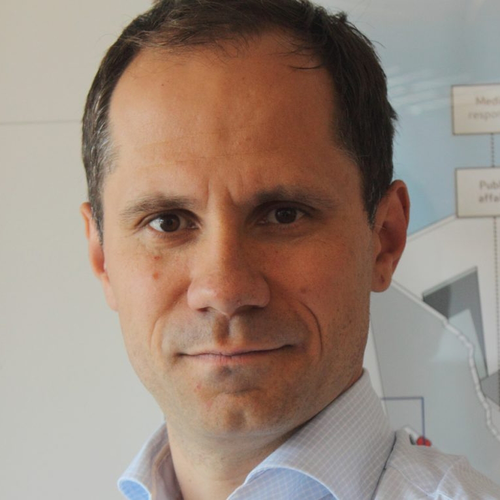 Petter Mathisen has close to 20 years’ experience working in the Energy industry including more than 10 years in management positions, currently heading up the DNV-GL Veracity Energy projects. Petter Mathisen has a Master Degree in Mechanical Engineering from NTNU, has through his career worked mostly globally covering markets in Europe, West Africa and Asia as well as being positioned abroad. Petter is based at the DNV-GL headquarters in Høvik/Oslo/Norway.” 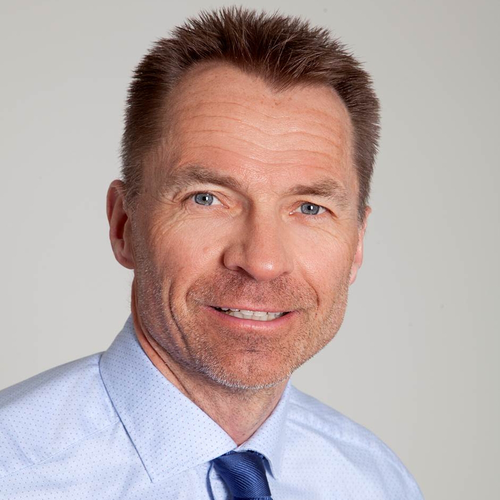 Norway's Ambassador to Indonesia at Royal Norwegian Embassy in Jakarta 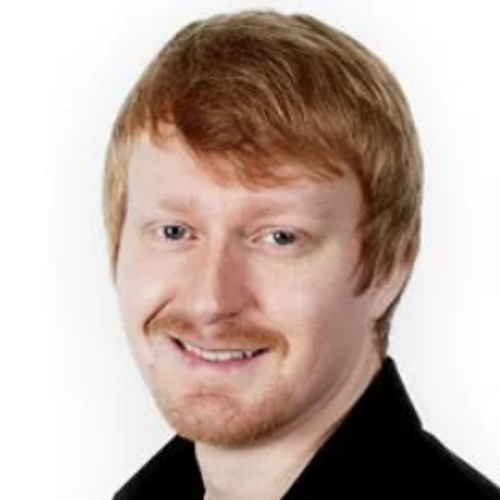 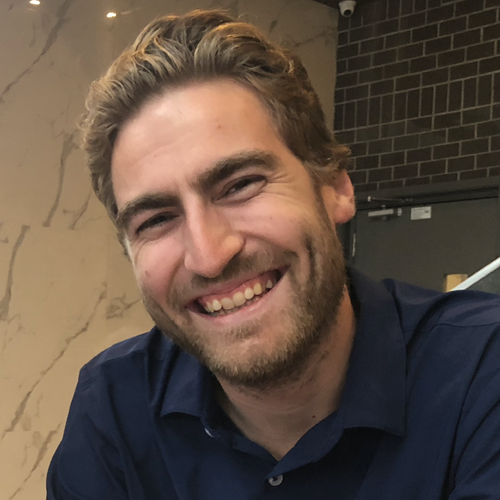 Director of Nordic Chamber of Commerce in Indonesia

Connect with 222 people attending this event 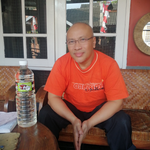 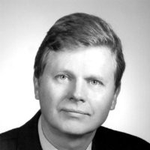 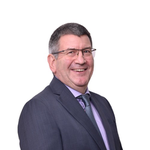 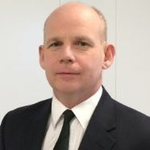 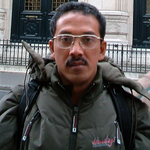 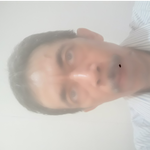 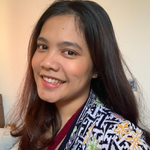